Wishing all the best to you during the 2018 holiday season! 🎄

A Good-Bye to a House (with Lumedoll Atik) 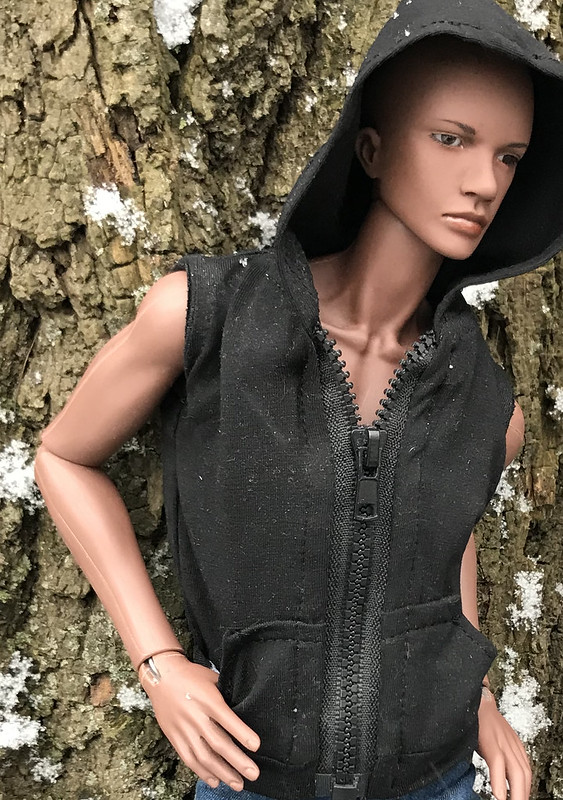 If you ever scroll far enough back to my first few posts on this blog, most of the photos in those posts are of BJDs in the garden in my house in Burlington, Ontario.  It's been five years since I've lived there (it was rented out while I was living in the US), but this past summer we decided to sell the house.  As of yesterday, the house is now in the hands of its new owners.

The week before closing I took my Lumedoll Atik along and shot a few final doll photos. I wish I could have photographed him from a few other angles, but unfortunately his faceup was damaged during our relocation up from Houston. The weather is too damp to redo his faceup right now, so he'll have a "good side" until the summer.

These photos aren't as good as the older ones as I was using my phone (if you'd like to see some of the older photos, check out Dolls in the Snow or Dolls in Springtime) but I wanted to commemorate the event regardless.


As I was outside, snow started to fall, which added to the mood.